Marissa has been selected as a Virginia Super Lawyer and a Virginia Influential Woman of Law for 2020 by Virginia Lawyer’s Weekly.   Along with Dave Ventker, Marissa Henderson is a Fellow of the Litigation Counsel of America, an invitation-only trial honorary society composed of less than one-half percent of lawyers in the United States. Marissa is a Proctor in Admiralty (as designated by the Maritime Law Association of the United States), and she typically represents shipowners and maritime operators such as marinas and marine terminals, and their insurers, in litigation matters.  She also advises businesses regarding contracting, charter parties, Jones Act compliance, commercial disputes, and managing risk, especially in the maritime arena.

Marissa is active in various maritime organizations.  She serves on the Board of Directors of the Virginia Maritime Association, where she also chairs the Membership Committee.  Marissa further serves as Vice Chair of the Inland Waters and Towing Committee for Maritime Law Association of the United States.

She has authored two articles in Benedict’s Maritime Bulletin: “The Limitation of Liability Act: Arcane But Ours,” Vol. 14, No. 2 (Second Quarter 2016) available here; and “E-Discovery, Facebook Shenanigans, and Fraud: The Crowe v. Marquette Transportation Case,”  Vol. 14, No. 1 (First Quarter 2016) available here.  She has twice contributed to the maritime law survey article for the ABA’s Tort Trial and Insurance Practice Law Journal: Recent Developments in Admiralty and Maritime Law, vol. 50:2  (Winter 2015) and vol. 51:2 (Winter 2016).  She has also spoken at CLE programs for the Maritime Law Association on the topics of United States civil discovery and e-discovery and social media.

Marissa completed both her undergraduate and law degrees at the University of Virginia. She is AV-rated by Martindale Hubbell for the highest level of professional excellence, and she is admitted to practice both in Virginia and North Carolina. 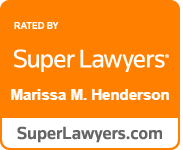 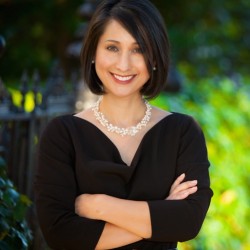 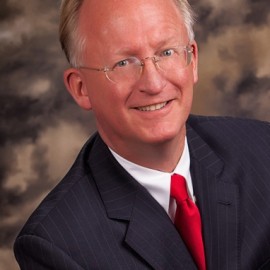