Along with Marissa Henderson, Dave Ventker is a Fellow of the Litigation Counsel of America, an invitation-only trial honorary society composed of less than one half percent of lawyers in the United States. Immediate past member of the Board of Directors of the Maritime Law Association of the United States, past Chairman of the Inland Waters and Towing Committee of the Maritime Law Association and a Proctor in Admiralty, Dave has been practicing law since 1982. He has concentrated in maritime law and commercial litigation since 1989, when he entered private practice after serving on active duty for more than 7 years with the Judge Advocate General’s Corps of the United States Navy. Dave began his private practice with the Virginia Beach firm of Huff Poole & Mahoney, PC. By the time he left that firm in 2002 to form what is now Ventker Henderson, PLLC, he was a member of the firm’s executive committee and chairman of the litigation department.

Licensed in both Virginia and North Carolina, Dave is a regular member on the list of Virginia Super Lawyers, Dave has been selected by his peers as one of the Top 100 Super Lawyers in Virginia for several years now. He has been honored as a member of Virginia’s “Legal Elite” by Virginia Business Magazine. He has earned an “AV” peer-review rating from Martindale-Hubbell, earned by only the top 10% of practicing lawyers in the United States. And, most recently, Dave Ventker was selected by his peers for inclusion in the 2021 Edition of The Best Lawyers in America© for his work in admiralty and maritime law. 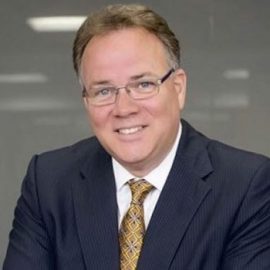 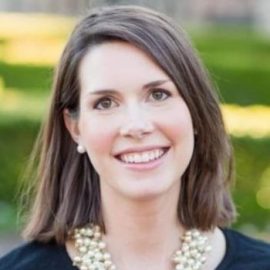 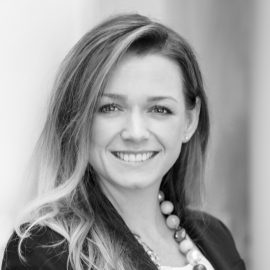 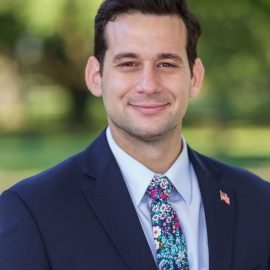