Marissa Henderson, a partner at Ventker Warman Henderson, recently co-authored an article in the ABA’s Tort Trial & Insurance Practice Law Journal, Vol. 50, No. 2, entitled Recent Developments in Admiralty and Maritime Law.  Ms. Henderson wrote the section titled “Removal of General Maritime Law Claims, ” which discusses key developments in the courts regarding whether general maritime law claims brought in state courts can be removed by defendants to federal courts, in light of 2011 amendments to the removal statutes.  A copy of the article is available here. 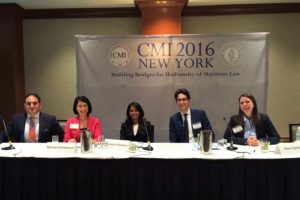 Do I Really Need A Lawyer To Collect Delinquent Accounts?

By David N. Ventker and Marissa M. Henderson You have a small business.[...] 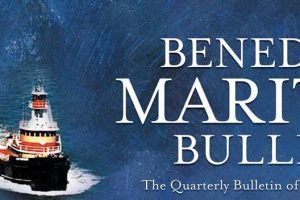 In her second article for Benedict's Maritime Bulletin, "The Limitation[...]